Just how do you collaborate on top of collaborating?

Where does it start, where does it end and what’s in the middle, what becomes of two groups of people from opposite sides of the world when they have to make work together?

Recently I have tried to find examples of two or more artists groups/collectives coming together to collaborate in a similar way that Handshake3 and the Dialogue Collective are doing, but to no avail. Is this unification that unusual there is no other instance where two groups, of any discipline, have come together to achieve a common goal in this way, surely not. So far, as far as I am aware, nobody within the two groups has indicated that they have come across a role model for this type of collaboration either. This is not to say we have needed one but quite the reverse, as to date the act of communication via our technologically driven era, has quite nicely created the progression of collaborating, with a plan for our exhibition for Munich Jewellery Week well under way.

Initially, and I am sure I wasn’t the only one, I had reservations about the collaboration but being someone who doesn’t really say no and whose glass is generally half full, I went with it. The seed, figuratively already there, that it will “All come out in the Wash”. Any reservations I may have had were purely from working in other group situations, ones that weren’t artist ones but like Handshake and the Dialogue collective, ones where the people forming the group didn’t not know each other, yet had a common goal. These former situations were difficult and tenuous as I recall, with some members seeming to have no comprehension of compromise. Collaboration of any sort can become a battle of egos if not dealt with good communication and team work. I am sure that Handshake meets The Dialogue Collective, with its president in communication, will set the stage as a role model for more collaborations like this to become more prominent.

Below are some of my everyday techno based communication contributions to our collaboration…………. 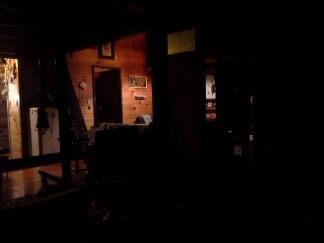 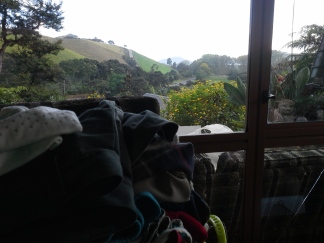 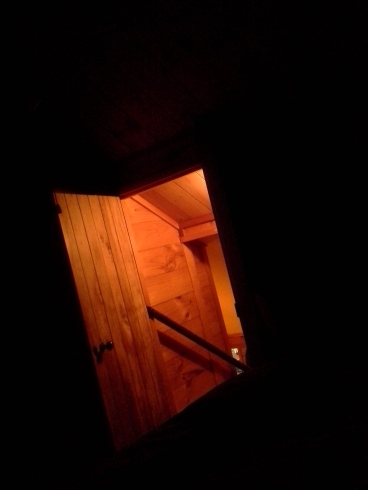