Concurrent to sparks flying in my studio so was my frustration with the international postal system. Recently I posted a template to Helen as our objects require some areas of precision in order to physically work. Unfortunately, but not detrimentally, the template became lost in mail space for about a month, throwing up a spanner that illuminated some concern. I subsequently delved into twisting my brain to come up with a backup plan, just in case mail space didn’t deliver within the vital time frame. This was to no real avail that would work as accurately as the template and fortunately in the interim, the template re-emerged from outer space.

I find the mail system a conundrum, it’s not the first time I’ve posted abroad and the parcel has gone missing in action, off floating in a void of objects that have no gravitational pull. My active imagination definitely came to the fore with visions of customs officers not being able to work out what it was, due to some componentry showing up on their scanner, which had sent it into some sort of quarantine for suspected explosives. This is considering it is Munich and tensions are expectedly high after recent terrorist threats.  But it isn’t just the object itself that becomes lost in space, it’s the communication. I found myself floundering in an area of unease, one difficult to describe, one that resonates being able to visualise something but not physically touch, control or transfer.

My answer to eliminating objects becoming lost in mail space is to share them through Teleportation, like Startrek’s ‘beam me up, Scotty’ where they use a Transporter to dematerialise an object into an energy pattern then beam it to a target where it rematerializes back into its original form, Magic.I feel like I’m describing my making process but instead of it rematerializing back into an original form it’s a ‘Transporter accident’ where it doesn’t rematerialize correctly. 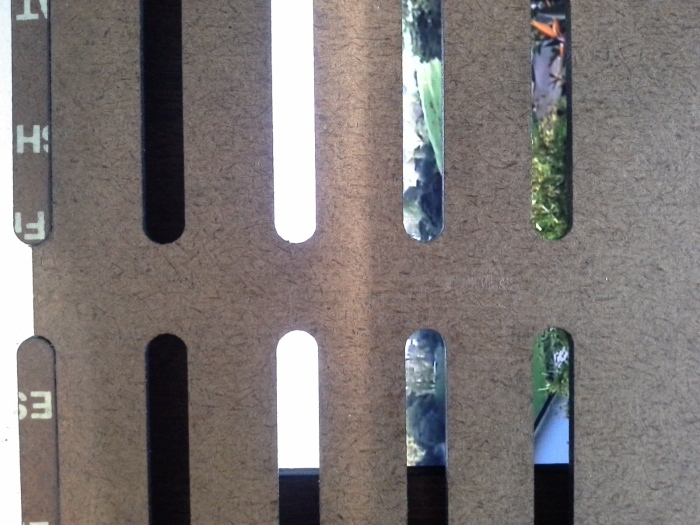