For our Objectspace piece, Liesbeth and I are focussing on the sensory action of  touch, taking the opportunity to play with the taboo against touching that is usually enforced in a gallery setting. 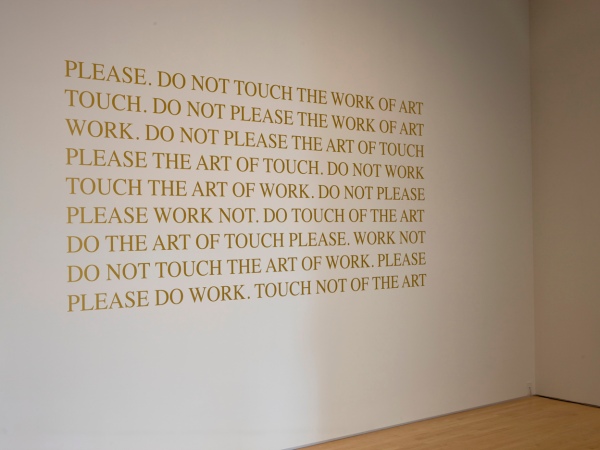 We both enjoy the signage employed to remind us of this and other restrictions on viewers. This from the British Museum: 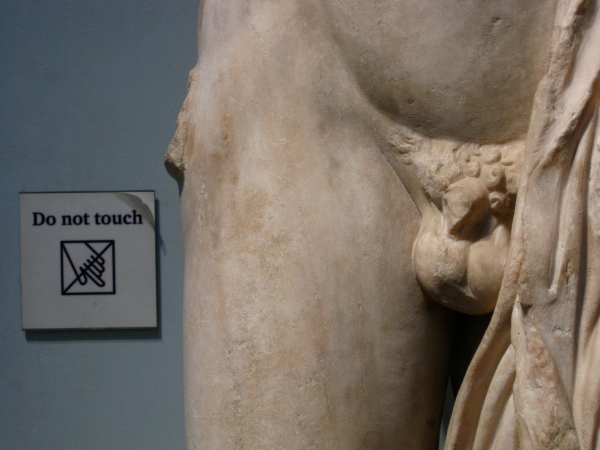 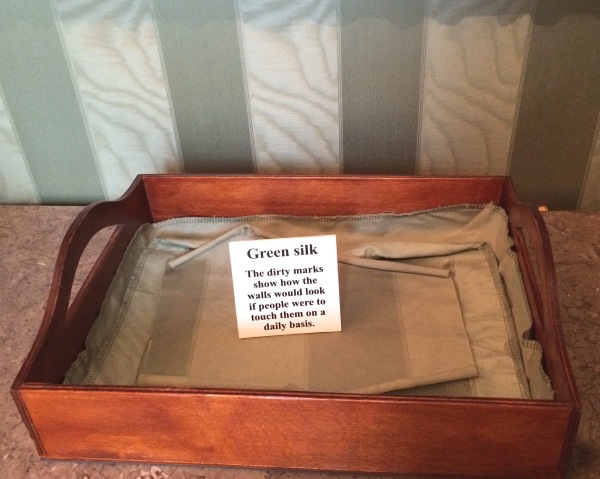 and there has been a spate of similar Instagram posts (no muffins allowed at The Dowse:) 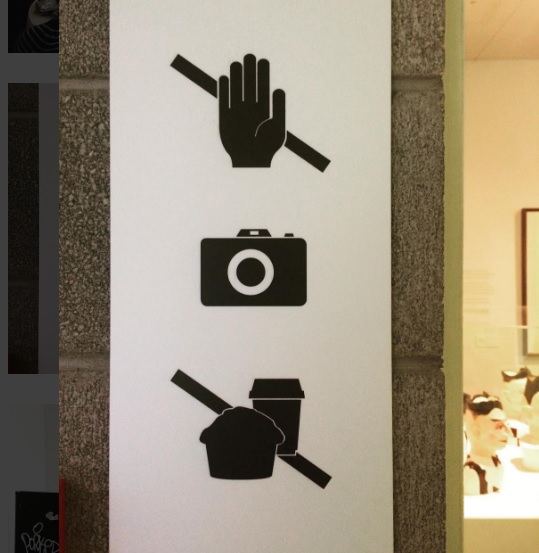 (and no cake or Highland Terriers at Musee de Sevres:) 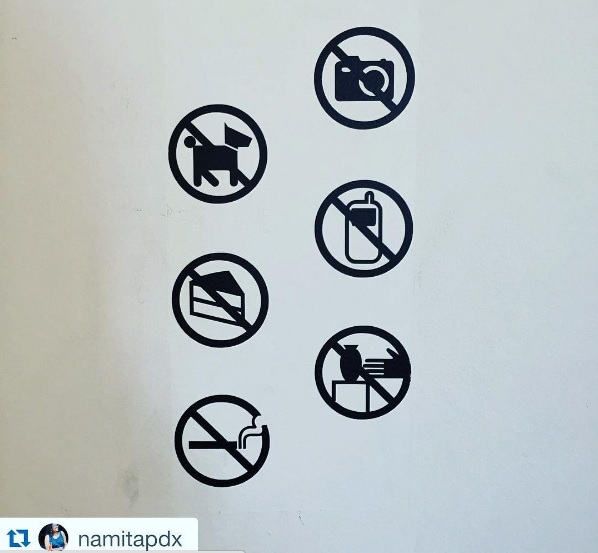 (thanks @thedowse for these). Te Papa’s relatively permissive, if lacking in confidence in the universality of their sign language:

However, where there are restrictions there is also opportunity. Where the accepted boundaries are tightly and unconsciously upheld, a small overstepping can cause a happy subversive ripple. 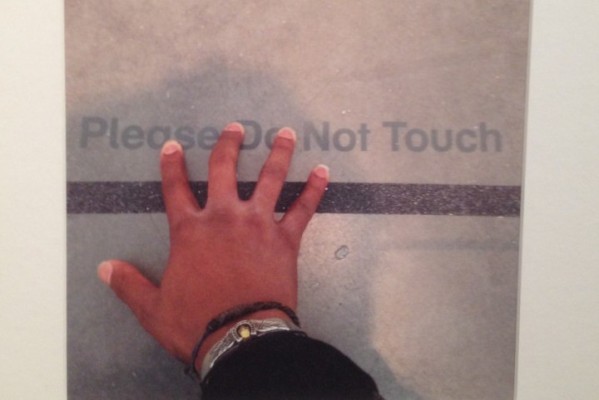 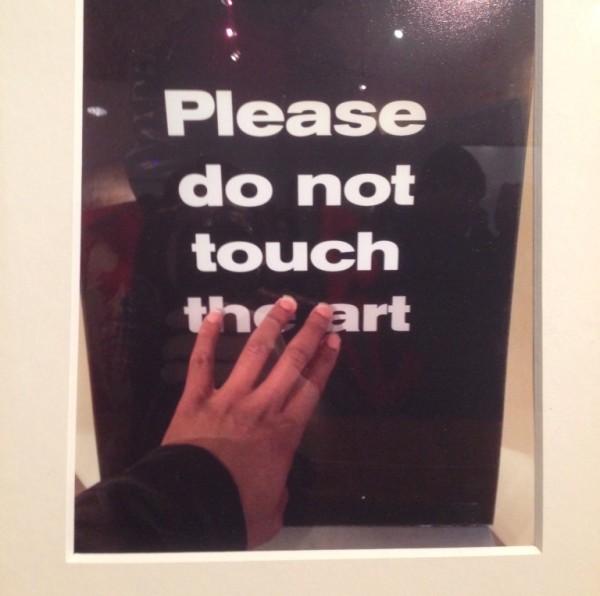 We can perhaps have fun with this 🙂 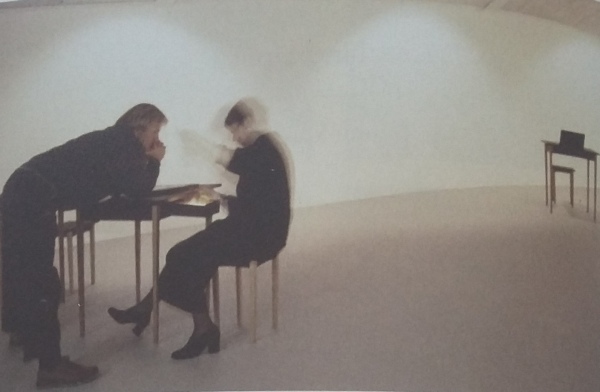 The reason why I remember this exhibition very clearly has much to do with the fact that I was allowed to touch the jewellery. This was not announced explicitly, but communicated by the way the exhibition was designed…Ten tables with stools… were placed around the room so they each formed a separate world. A hand mirror lay on each table, under which there was a drawer with light inside. The light was important. It radiated from the cracks when the drawer was closed and exerted a magnetic pull on inquisitive guests. 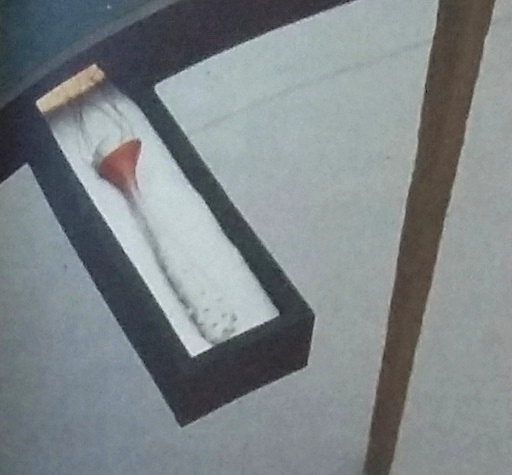 I’d suggest that it was not only touch but also agency – the act of opening the drawers, without specific instruction (a second small transgression against the gallery norm) – which made the show particularly memorable.

In an early email to Liesbeth I wrote about an experience of regaining my agency, and the intensifying effect on my perception and memory, on a visit to NYC’s Metropolitan Museum. It was the day after finishing 5 weeks of immersion in Cranbrook Academy’s fantastic MA programme, Nov 2011:

At home I walk everywhere, run daily, and do very physical care support work. At Cranbrook I lived a disembodied life; there in Detroit life is lived in cars or indoors; nobody walks. Also I had no vehicle and no keys so was not at all a free agent, reliant always on rides and others’ timing choices. Despite the intellectual stimulation it was a weird regression from adulthood.

So it was strange and so wonderful to be alone in New York, to have my legs back again, along with my eyes and brain, and I walked to the museum through the  winter streets, 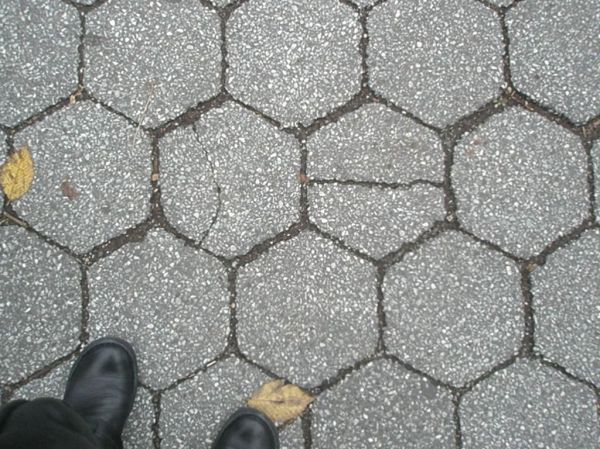 then roamed with glee, making my own choices all day: 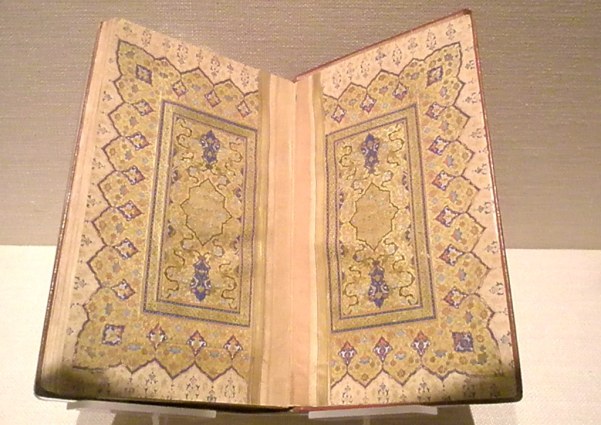 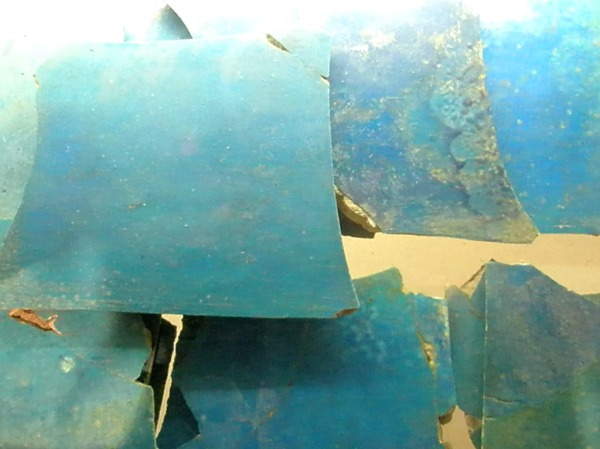 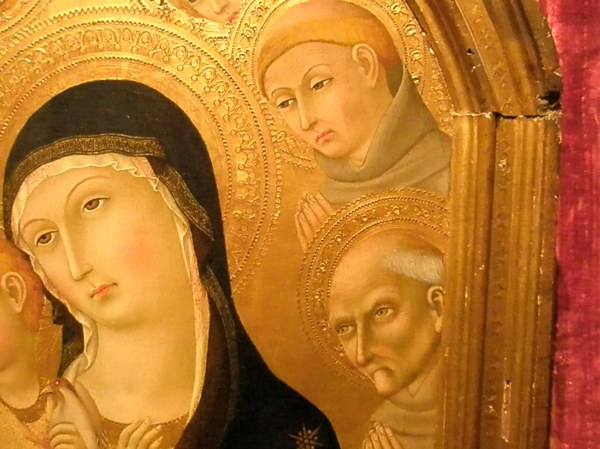 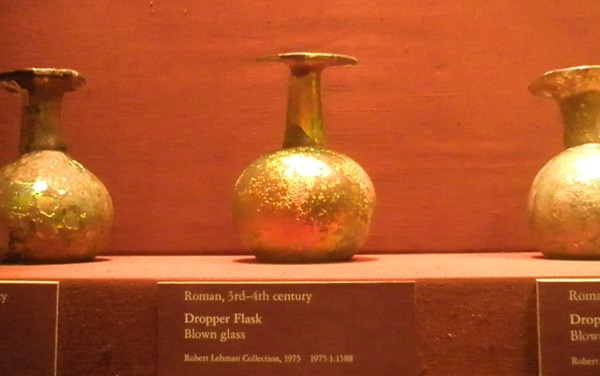 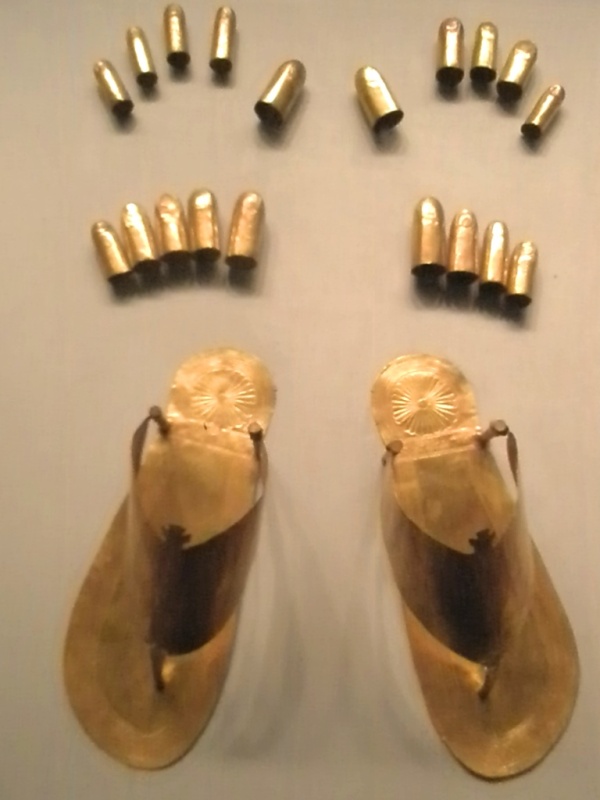 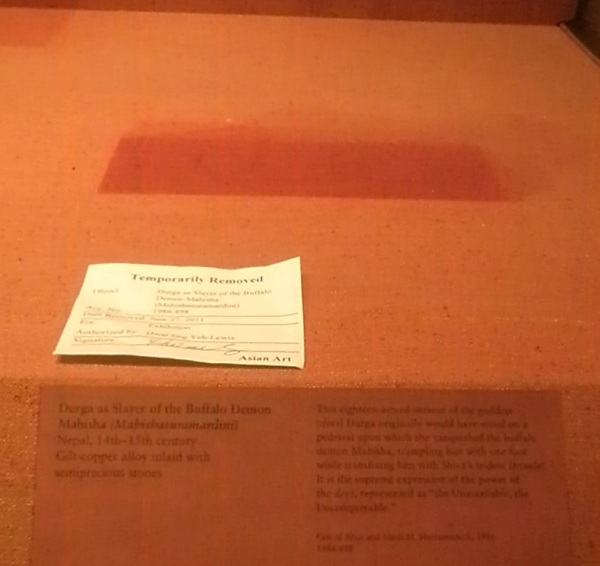 I still remember that day as delicious and empowering. The images still evoke those feelings for me; I have them in a folder named “Feast”.

I am sure the clarity of my memory is due to so recently having regained my bodily relationship to the world. It was as if my freshly re-embodied state transformed the ordinary activity of viewing into a vivid and multi-sensory experience of discovery.

5 years after my ‘feast’ at the Metropolitan Museum, in our increasingly digital/virtual world, I’d love to make a gallery piece that somehow triggers for visitors that fully embodied state, engaging them in an experience that is the opposite to museum fatigue. 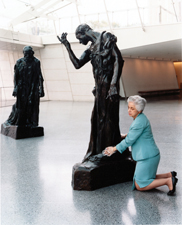