Only a short time left of my Scottish residency. My latest research was at the Highland Museum of Childhood in Strathpeffer and Fort George‘s Highlander’s Military Museum, near Ardersier. To keep my research broad and avoid self-censoring or shutting down new ideas in their infancy, I’ve approached ‘research’ by recording anything that interests me, with the plan to evaluate any patterns that appear post residency. The Highland Museum of Childhood was magic for the express reason that it existed, that there was even a museum dedicated to childhood!  Curiosity and discussion about other museums of unexpected things led me to The Museum of Broken Relationships – Los Angeles and Zagreb – human stories aplenty.

Scotland is a fiercely proud nation, and the Scots are not to be messed with, so with respect, I include the next 5 images which seemed to sum up the Scottish Highland’s childhood of past eras. What I’ve not included is the letter from a despairing headmaster to the equivalent of the Ministry of Education, concerned that he no longer had any children at school for the whole of the tattie (potatoes) picking season because they were all working (the particular school term break is still known as Tattie Holidays). 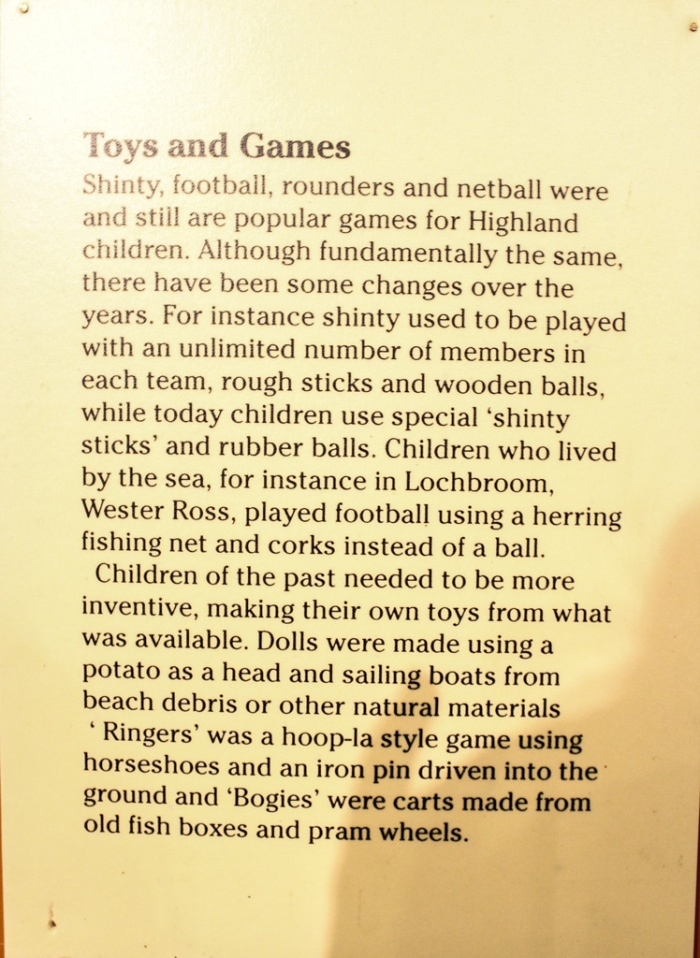 I especially liked the part where “Dolls were made using a potato as a head” – in my privileged childhood with several Barbies, I’d always wondered where the idea had come from to create a toy called Mr Potato Head. 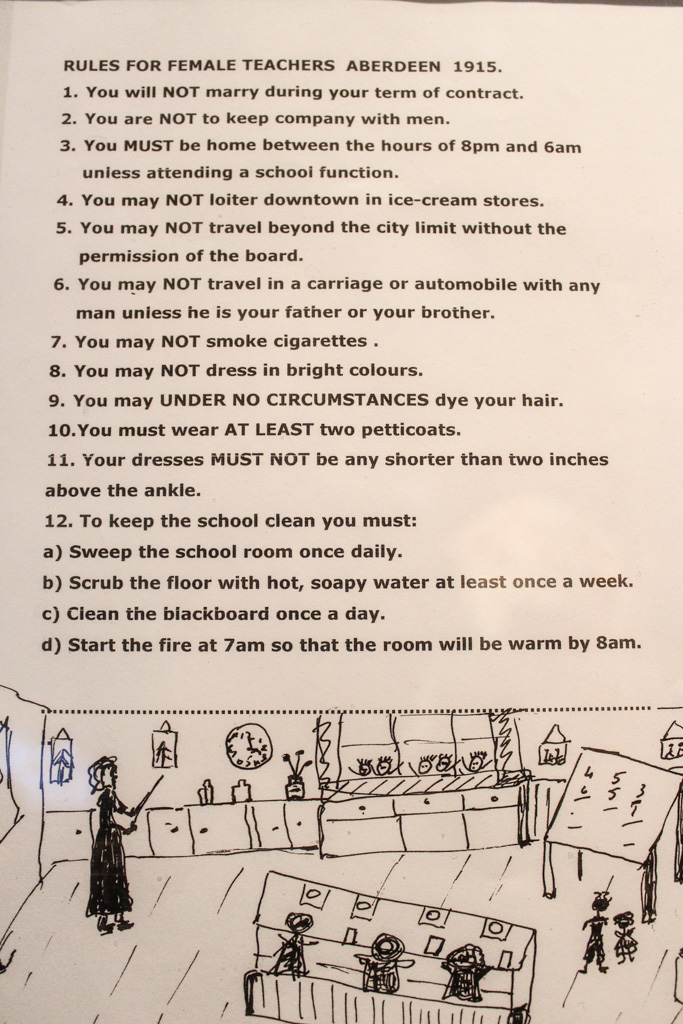 The Highlander’s Military Museum was a treasure trove of objects and stories. Almost every story was demonstrated or driven by a corresponding object and despite the war impetus for the museum, every single floor (3 floors worth!) was heaven for a jeweller. 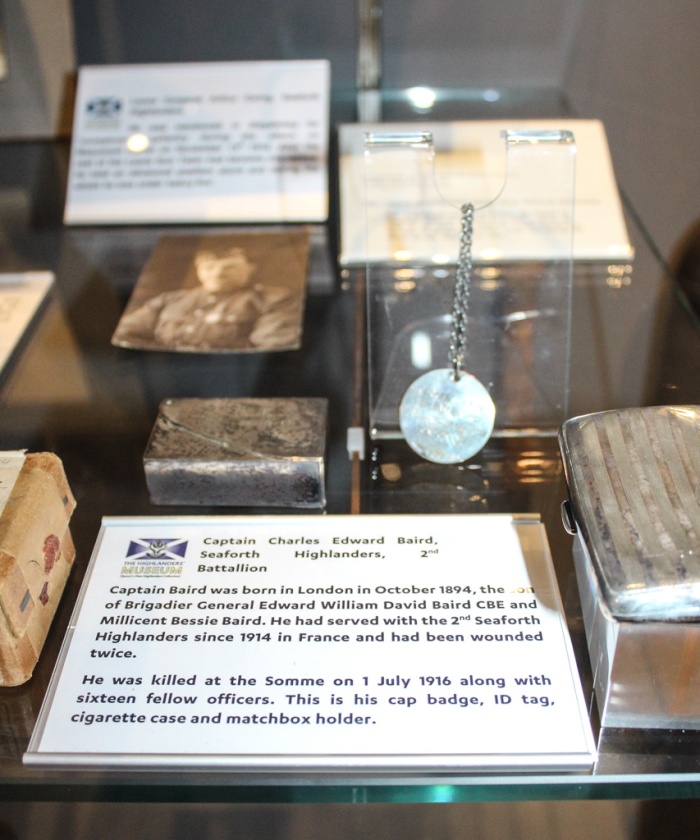 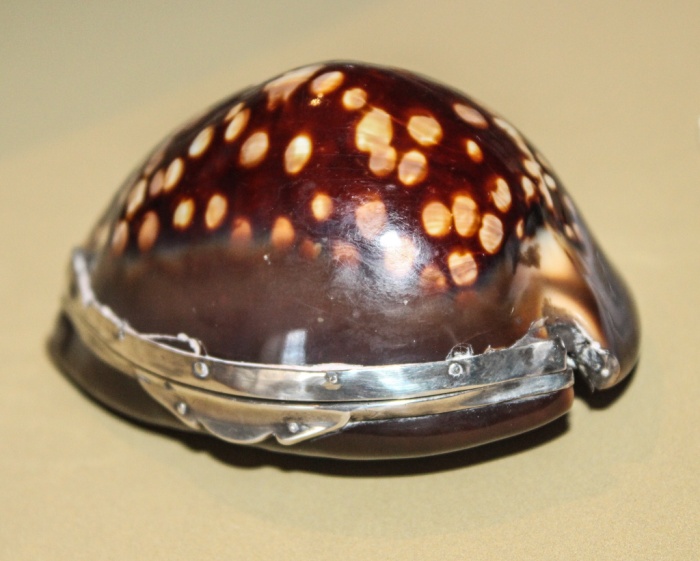 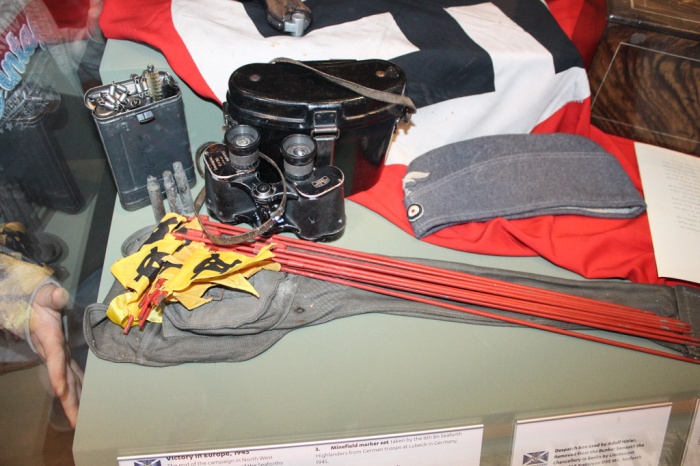 There were rooms of these medal boards which effectively told the ‘military’ life story of each soldier. It was interesting to see someone’s life documented through coded fabric and collections of variously shaped metal.