With the tremendous support of Creative New Zealand Munich was once again visited by a large delegation of New Zealander’s from the Craft/Object sector. Under my role as Talente Scout/Mentor & Schmuck Liason I returned to Munich to support our artists participating in these special exhibitions. Talente and Schmuck are part of the annual Munich Handwerk Fair and the surrounding Munich Jewellery Week, a week of exhibitions and events which coincide with these previous mentioned special exhibitions. Munich Creative Business Week also coincided with this years events.

The overall wider New Zealand delegation was 36. This included artists exhibiting in Talente and Schmuck as well as those exhibiting in other exhibitions such as Lisa Walker with her solo exhibition The End and Specials, a show of Handshake Alumni. Also in attendance was Humphrey Tait (Arts Advisor/Creative New Zealand), Prof Alan Preston and Dr Areta Wilkinson (invited to do a special lecture at the Pinokethok der Moderne titled Studio Jewellery in Aotearoa, New Zealand) as well as a whole raft of supporters including partners, friends and family.

The images below capture a glimpse of some of these Munich experiences.

New Zealand delegation dinner on our first night together in Munich 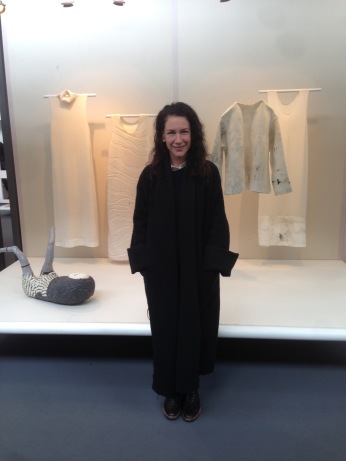 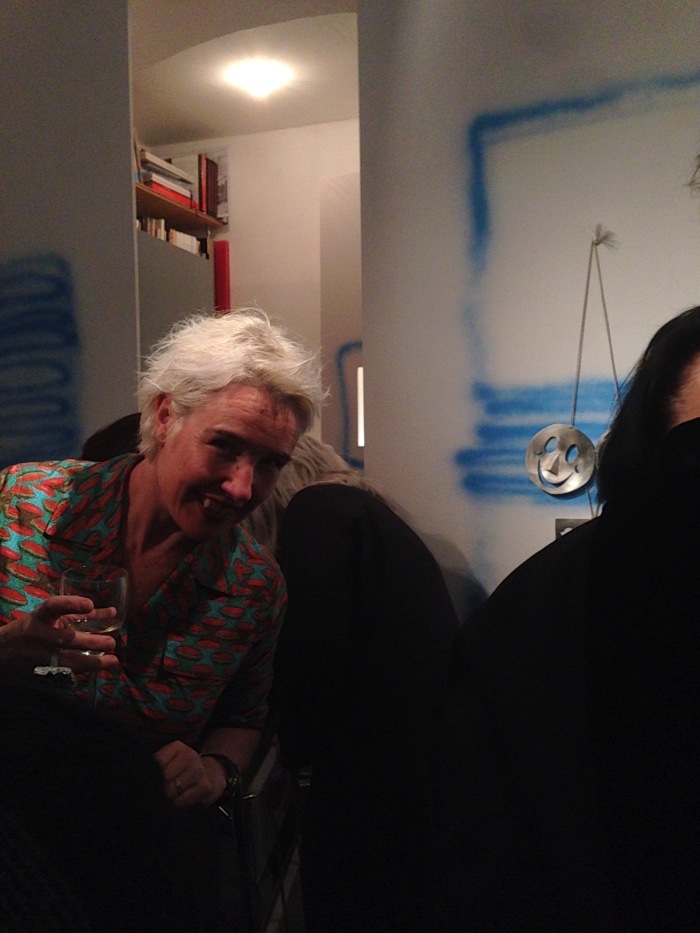 Lisa Walker at her opening; The End, Gallerie Biro, Munich … Another Great Lisa show yet again! 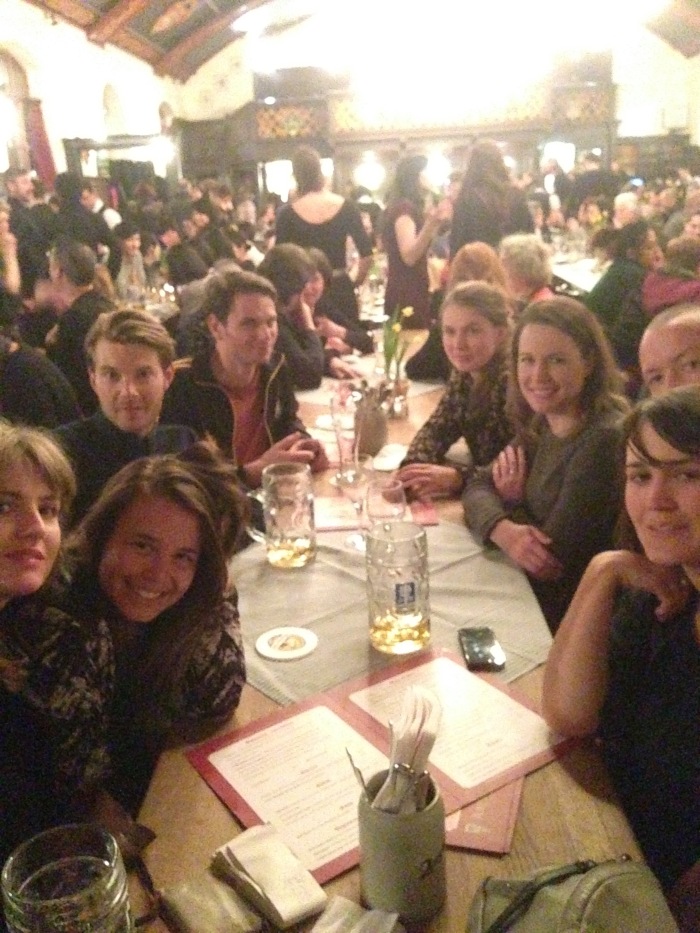 Our 2016 Talente artists gather on one of the special Talente artist tables at the big Goldschmiedetreffen (Goldsmiths Dinner), Augustinerkeller beer hall, Munich 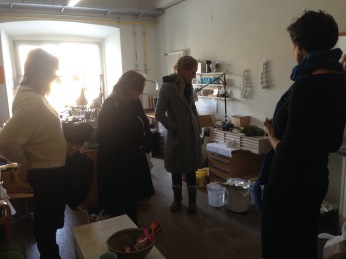 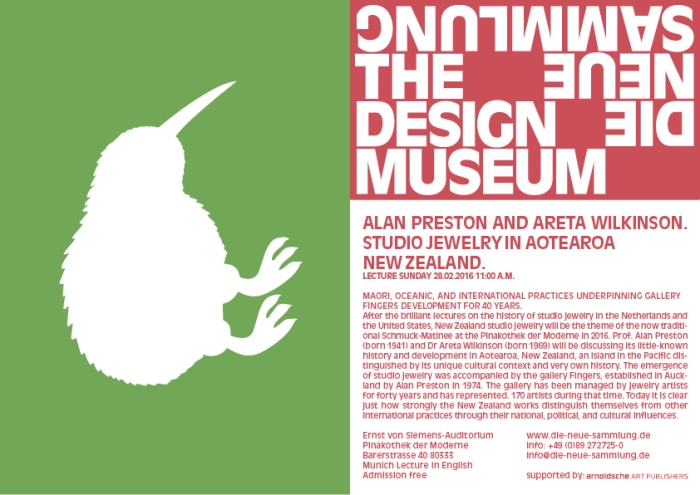 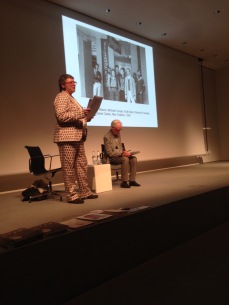 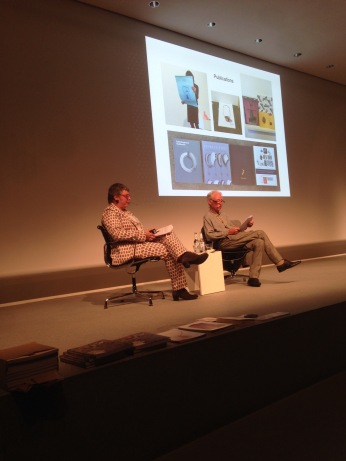 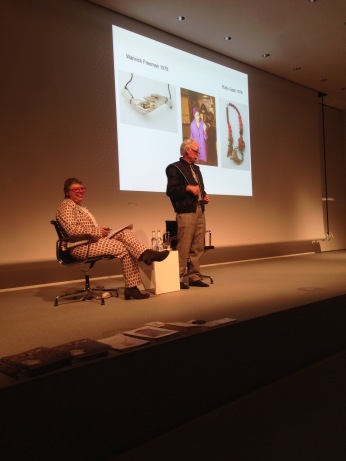 Prof Alan Preston and Dr Areta Wilkinson, Studio jewellery in Aotearoa, New Zealand, lecture, Pinakothek der Moderne, Munich. Dynamic, informative and engaging … it was packed with important historical content and corresponding jewellery moments while also including humours anecdotes and costume changes along the way … at the conclusion of the talk our New Zealand delegation joined Alan and Areta on stage for a waiata … a fitting end to a beautiful talk …. congratulations Alan and Areta on such a fantastic talk.

Stay tuned for more reflections on Munich to come….